Names Throughout the Ages

Nicolette originally derived as a French diminutive of Nicole, the French feminine form of Nicholas meaning “victory of the people” coming from Ancient Greek Nikolaos made up from nike (victory) and laos (people), both deriving from PIE root words. 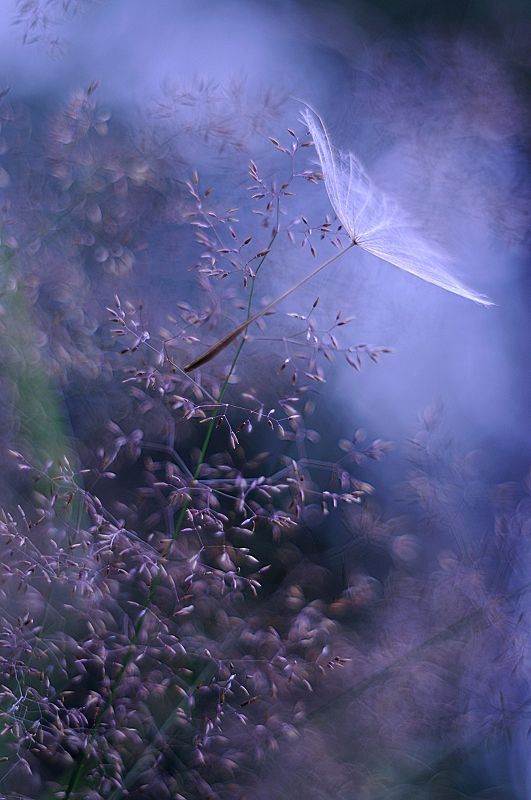