bought himself when grown old,

a bit of land on the banks of his beloved stream,

.But as the overflowing Tiber often invaded it with raging floods,

breaking into his ploughed fields,

converting them in winter into a lake,

he filled his worn-out boat,

which was drawn up on the beach, with stones,

making it a barrier against the floods.

By this means he repelled the inundation. who would have believed it?

An unseaworthy boat became the protector of the boatman!

Moving on from ancient boats protecting retired boatmen, I was intriged by the article in the New Scientist telling how an unmanned ship has just made it’s way with very little remote steerage through the Panama Canal.

There is a discussion of this poem at-

in plush deep armchairs we blinked.

Outside the hazy morning sunlight obscured the horizon.

Inside, we calculated the cost of the room

and for the fragile biscuits passed around.

Cafeterias at elbows we made a stab at

“But what about animals?” one lady wondered.

5 heads with 250 years of work experience,

“Sorry, I didn’t hear a word of that,

what shall we discuss next time?”

I wanted to add a line about antimacassars too – on the armchairs. I found from the Urban Dictionary, perhaps an unusual source for this that,”The name is derived from an Indian unguent for hair commonly used in the early 19th Century , macassar oil- the poet Byron called it, thine incomparable oil, Maccassar“

In reading about museums I discovered that Derrida had written about archives. He develops a post modern approach to how the perspectives on the past are subject to change. Witness the recent debates about racism and colonialism in relation to this.

From My Archives: Derrida’s Archive Fever

There are two moving poems by Louis MacNeice that moved me when I read them this morning. The first was an early poem called just “Museums” with a pronounced rhyme scheme. The second is more interesting and called “In the Reading Room at the British Museum”. The final line is perhaps more poignant than ever.

Museums offer us, running from among the buses,
A centrally heated refuge, parquet floors and sarcophaguses,
Into whose tall fake porches we hurry without a sound
Like a beetle under a brick that lies, useless, on the ground.
Warmed and cajoled by the silence the cowed cypher revives,
Mirrors himself in the cases of pots, paces himself by marble lives,
Makes believe it was he that was the glory that was Rome,
Soft on his cheek the nimbus of other people’s martyrdom,
And then returns to the street, his mind an arena where sprawls
Any number of consumptive Keatses and dying Gauls.

On Derrida this link may be of interest 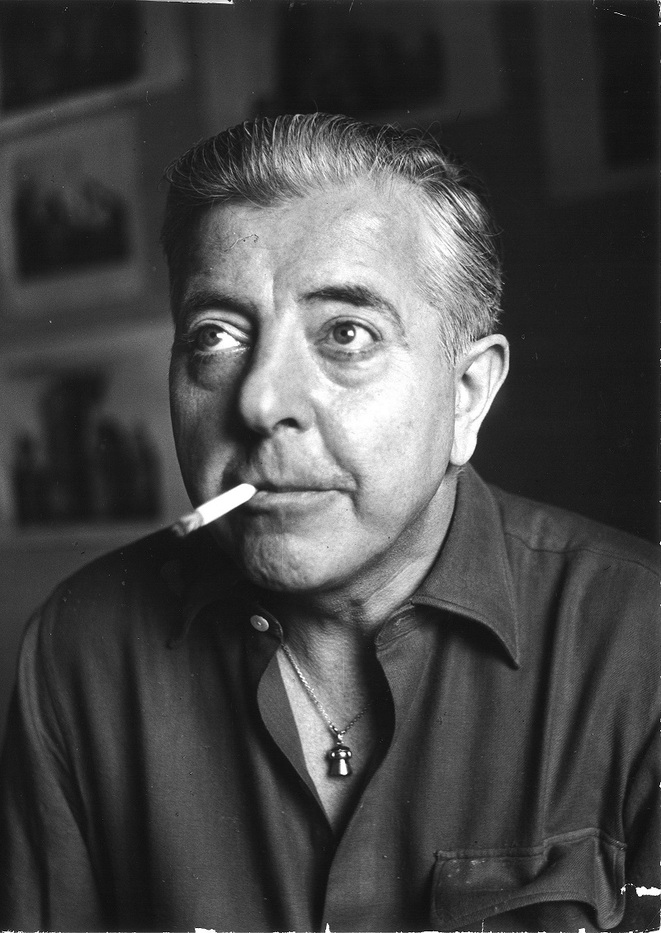 Is that really Maupassant readying

himself to dive  among the ladies?

beneath the white high cliffs of Étretat.

Behind him on the perilous board

a gentleman stands with arms

folded, wearing a woolen hat, about

to inspect the quality of the dive

into this so called “mer d’huile”.

seemingly unaware of the garrulous.

society society on the nearby anchored punt.

So this jeune homme is conceivably

the fellow who will meet

Flaubert and Swinburne and

[With thanks to Paris Match]

The painter’s details are below:- I came across this poem entitled YESTERDAY’S MAN which contained the following lovely and intriguing stanzas:-

Lines of verse too left littering

After poems that never got away,

Trusses in his fowl form to a carrying pole;

(From him the wren-walk on St Stephen’s Day)

Copied I suppose, to prove a point,

Much at home I am in this mad world

Suddenly and again! And here somewhere

You the girl enter

Anonymously, in two wooden stanzas, into which

You have entirely disappeared. Words, words,

That’s all you are, girl who never

Was a lover. And I likened you,

Body I could see through, to a catapult

The poem concerns itself with writing poetry and the poet looking through his notebooks and considering lost loves, regret and all in a stormy atmosphere. I like the variation between detail , here about the paraphernalia of writing and the vagueness…”here somewhere”. The latter representing ageing disorientation.

More on Fallon may be found at preview.co.uk where Seamus Heaney has written an appreciation and quotes some lines about Lands End.

There is a delightful exposition of Tutti Frutti Sen Sen and other commercial items in poetry by the late Clive James at https://www.poetryfoundation.org/poetrymagazine/articles/69678/product-placement-in-modern-poetry 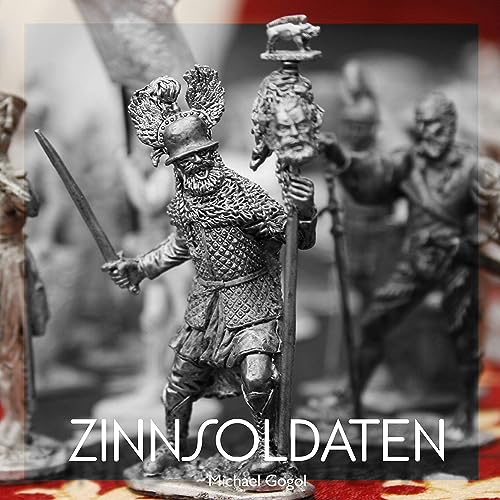 More poems by Rosa Ausländer may be found at https://allpoetry.com/Rose-Auslander

The town where I live has many barber shops, betting shops (gambling dens) and fortunately many charity shops. Since the end of lock-down, as part of the recovery process I have been raiding the latter and especially one which has a rich supply of poetry books. Taking advantage of my reduced price filter coffee at 50p per cup, I thumbed through, “Poems of the Decade”  in which I happened upon two remarkable poems about historic battles by Ciaran Carson.

Here is the start of a poem about Gallipoli from a collection called The War Correspondant.

Take sheds and stalls from Billingsgate,
glittering with scaling-knives and fish,
the tumbledown outhouses of English farmers’ yards
that reek of dung and straw, and horses
cantering the mewsy lanes of Dublin;

take an Irish landlord’s ruinous estate,
elaborate pagodas from a Chinese Delftware dish
where fishes fly through shrouds and sails and yards
of leaking ballast-laden junks bound for Benares
in search of bucket-loads of tea as black as tin;

The full poem may be found at https://genius.com/Ciaran-carson-the-war-correspondent-annotated

My knowledge of Gallipoli comes from a visit during a minitrek in the early seventies and in addition the outstanding film with Mel Gibson https://en.wikipedia.org/wiki/Gallipoli_(1981_film)

However, this poem is remarkable with the tumbledown and dilapidated nautical images. There is a clear underlying structure but the surreal images build throughout this poem. I particularly liked the word “mewsy” and there are clear political references in the poem. The situation along with the following poem “Balaklava” show the desperation of war and both battles show the limits of British Imperialism. There is a strange surrealism to the lines-

These somehow reflect the weirdness and disorientation of the context. The Delft reference reminds me too of another favourite poet, Derek Mahon. Yet there is also an association as the poem progresses of Kipling. Then there is a reference to horses which were present in the cramped situation. They were there to move the heavy guns of the Anzac forces. 6100 horses were ready to disembark but only a few were actually put ashore. A search reveals-

After Gallipoli many moderate nationalists began to lose faith in the idea that supporting Britain in the war would assure Home Rule. … But it was in August that Irishmen arrived at Gallipoli in large numbers as part of Allied commander Sir Ian Hamilton’s plan to break the stalemate and go on the offensive.

Sadly in discovering this new poet, I also found how recent was his passing in October of last year https://en.wikipedia.org/wiki/Ciaran_Carson