Interesting, naturally one thinks of the Danish Nobleman and Astronomer whose observations helped Kepler formulate his famous laws.

Names Throughout the Ages

Tycho is the Latinized form of Danish Tyge, itself the Danish form of Tóki which comes from Old Norse element Þórr meaning “thunder” which comes from Proto-Germanic *Þunraz (thunder) which derives from a PIE root word. I’ve also seen it listed as possibly being a Latinized form of Greek Tychon meaning “to hit a target; hitting the mark” deriving from PIE root word *dʰewgʰ- (to produce; to be strong, have force). In Greek mythology, Tychon is the name of a daemon of fertility; there’s also another Tychon who is the daemon of chance or accident, who is similar to Tyche, a Greek goddess of fortune,  chance, providence, and fate (even their names come from the same root word). 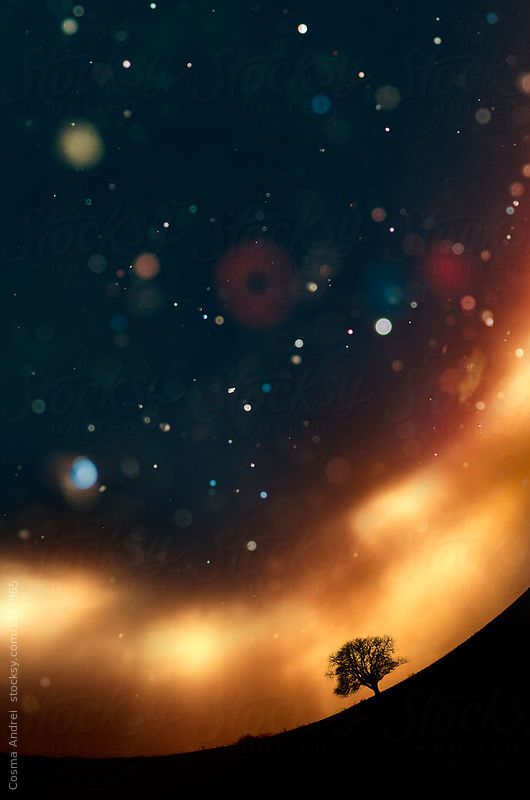