Skip to the content
Recently the famous leftist, Perry Anderson, wrote two articles in the London Review of Books about Anthony Powell comparing his work with that of, amongst others, Proust.Additionally, Hilary Spurling has recently written an acclaimed biography https://www.spectator.co.uk/2017/09/anthony-powell-gets-the-superb-new-biography-he-deserves/ I had quite recently read one of Powell’s early works “The Afternoon Men” I find Powell’s account in Dance to the Music of Time very interesting. The so-called upper classes offer the rest of us an opportunity for a certain very English form of voyeurism. The novels are also fascinatingly written with wry humour and the distance and curiosity of an evaluating psychoanalyst. The time at which I read them influenced my perception, particularly of social life in a way no other writer has managed. The prose is mandarin and the references to paintings add another appealing dimension.
Quite clearly, Powell’s socialist characters are treated fairly harshly and this vein comes through more strongly in his diaries. Working class people are reduced to the status of rude mechanicals. His portrayal of women is arguably stereotypical. None of which entirely detracts from the elegiac and reflective passages of these novels, nor their comedy either. For anyone interested in A.P. I strongly recommend reading John Aubrey about whom Powell wrote in May 1946 (John Aubrey and his Friends).Aubrey was, of course, a splendidly gossipy biographer and antiquarian and much else besides. I saw Roy Dotrice play Aubrey in a remarkable one man play in 1968 at the Criterion. Dotrice is now famous for his performance in Game of Thrones but his two and a half show at that time was truly brilliant. He would pretend to fall asleep motionless through the half-hour interval. This appears to be available on DVD http://www.cinemind.com/aubrey/ 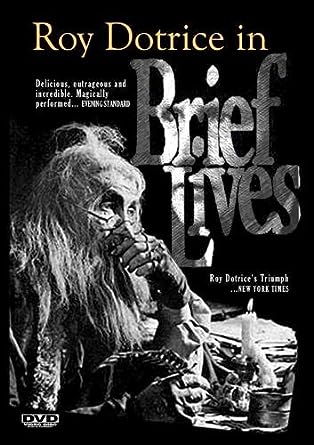 Ruth Scurr has written an intriguing biography of Aubrey which has been reviewed by the Guardian https://www.theguardian.com/books/2015/mar/13/john-aubrey-my-own-life-ruth-scurr-review-biography 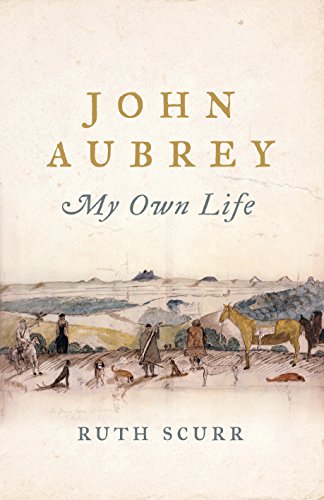