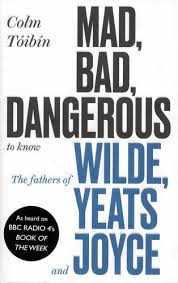 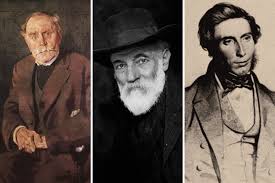 The Fathers of Wilde, Yeats and Joyce (Scribner)

In the second half of the 19th century, Dublin was considered a cultural backwater.  Although less industrial and less populous than Belfast to the north, the city was known for its widespread poverty.  But some of the leading lights in modern literature were raised and spent youthful years in Dublin during the half century, among them playwright and critic Oscar Wilde (1854-1900); poet William Butler Yeats (1865-1939); and novelist James Joyce (1882-1941).  Yet, the literary careers of each blossomed more in places like London and Paris than in Dublin.  Was there something in the 19th century Dublin air that encouraged youthful literary aspirations? Were these aspirations which could only be realized away from Dublin?

These questions lurk in the background of Mad, Bad and Dangerous to Know: The…