The Chadwyck-Healey Liberation Collection (1944-46) consists mainly of books, but also contains a number of French and English songs and music scores, some with striking illustrations. They appear either in individual leaflets or in larger compilations, including the lyrics and in some cases notated music. On the 70th anniversary of VE Day (Victory in Europe), on 8 May 1945, we would like to shed light on two illustrated covers for songs of the Liberation that we displayed on the occasion of the 2019 Liberation lecture (Normandy ’44 by James Holland). 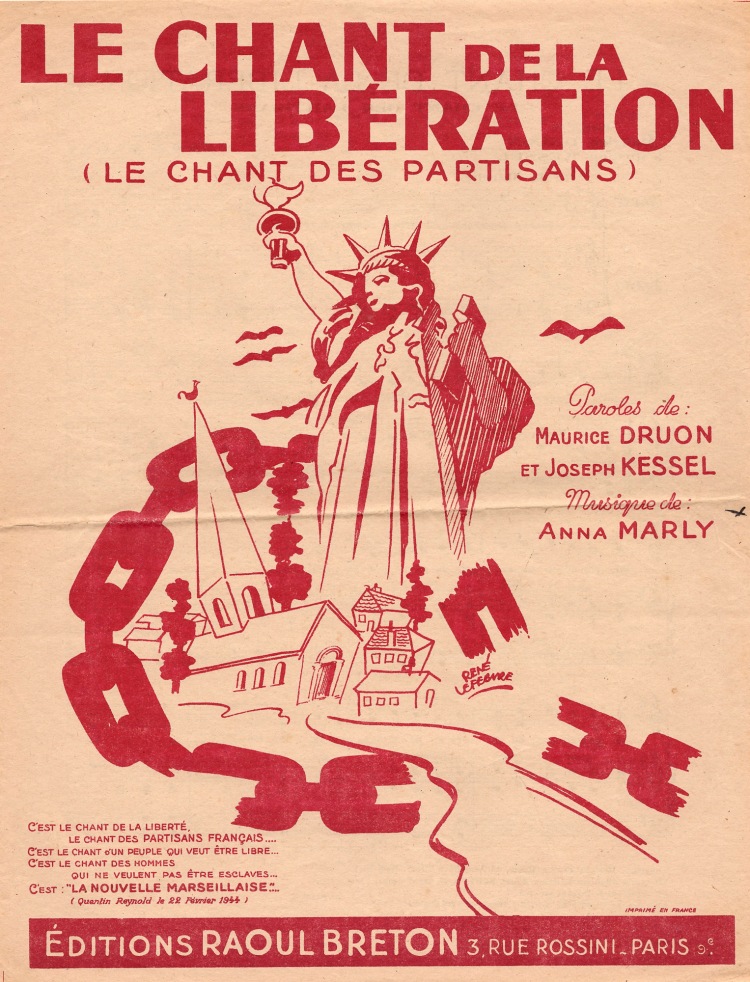 View all of penwithlit's posts.