Prompted me to think of Sir Terry Frost’s controversial design for a tailplane!

In the first of these two articles illustrating the history of transport in paintings, I had reached 1875, when steam was at its height and roads were being prepared to carry more traffic, including the increasingly popular bicycle.

Railways brought major change to countries across the world. In France fast steam trains enabled Paul Cézanne to travel between Paris and his family estate at Aix-en-Provence, and they took many artists, including Pierre Bonnard and the Neo-Impressionists, south to develop the Midi as the centre of avant-garde painting.

In 1888, Vincent van Gogh painted the everyday sight of The Blue Train (Viaduct in Arles), another of the towns made accessible by its railway. 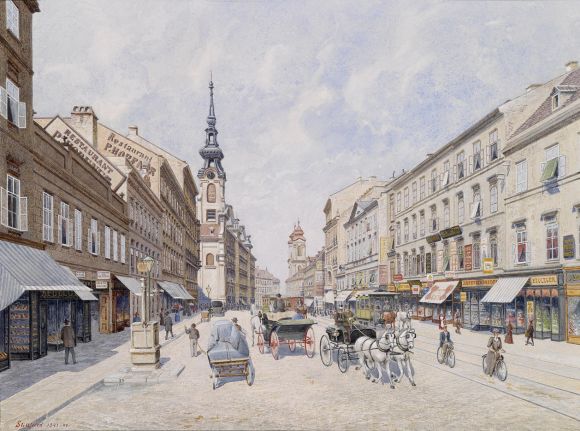