The dark period after the First World War stimulated many responses in artists of the participating countries.

In Dresden, a realistic reaction was that taken by Otto Dix who had seen action from 1915 -as a member of a Field Artillery Regiment in that city. He also saw action in a machine gun unit and took part in the battle of the Somme. He was then transferred to the Eastern Front and then returned to Flanders. He was a pupil of Conrad Felixmüller and a founder member of the Dresden Succession https://en.wikipedia.org/wiki/Dresdner_Sezession. The disturbing images that he made from his traumatic memories from these fronts influenced the expressive style with which he depicted life in the Weimar Republic. 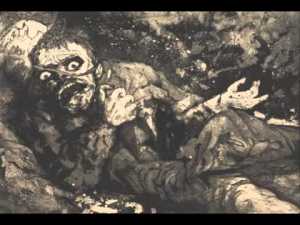 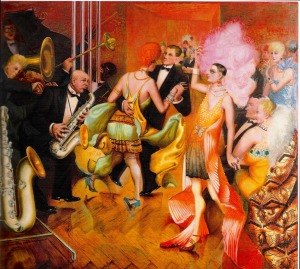 Another fascinating figure who came to Dresden in 1918 and became the Chairman and founder member of this group was Conrad Felixmuller.