A historian friend has written me about a Jewish woman who left Berlin, and saved her life, coming to England and starting her training in 1939. She had free board and bed and earned just 36/- per month. That is £3 and 6s. By November 1943 she was fully qualified and working in a General Hospital and her new salary became £5 and 5s-nurses were considered professionals before the NHS was formed and  were paid in Guineas (I Guinea= £1 and 1s). In order to fathom what this might have bought I looked up some figures in a couple of hours in a local newspaper archive. The following is what I discovered there. 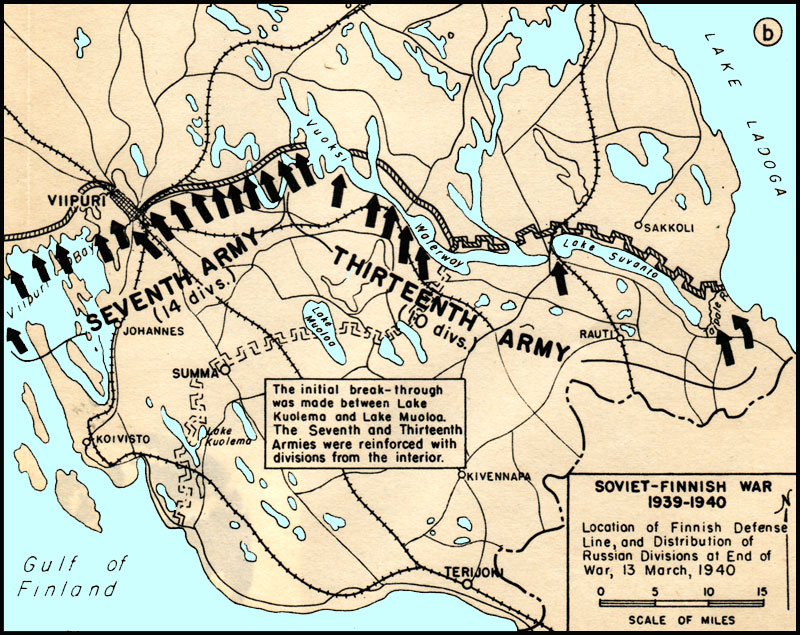 and in North Finland 5000 Russians captured by Finns
Berlin Wireless announces Hitler to visit Western Front)
Wife’s Maintenance set by Camborne Court after husband’s pretty clear adultery = 15/- per week
Fees for a Girl’s School relocated from Isle of Wight-Westwing- to open in Jan 24th 1940
£30 and 30/- under 8 years boarding and £35 and 35/- boarding
Kindergarten £5 5/- per term.
The other authority on prices at this moment in time was, of course, George Orwell’s account of the reasonable cost of reading compared to smoking and drink. Sadly, it appears that so-called Agency nurses may be reasonably paid but if Jeremy Hunt’s pronouncements are anything to go by, nurses are scarcely likely to have a much better time in the forthcoming period. The long shadow of Brexit has already, as is well known made for a severe shortage of staff. The Conservative Party are great believers in the so=called free market, except of course when it applies to Public Sector Pay!