More than twenty years ago there was an excellent bookshop at the bottom of Station Hill in Truro. It was manned by a man who looked like a taller version of Alan Bennet who wore a white pullover and so the shop became known in our family as the “White Man’s”. He may well have read English at University because there was an excellent stock of poetry, criticism and literary collections. It was in the front part of the shop that art and photography books were stocked. It was here that I discovered a magnificent book of photographs by Roman Vishniac. (https://en.wikipedia.org/wiki/Roman_VishniacI }that was called “Children of a Vanished World” and was more than I could then afford. It was, however, quite stunning to peruse and an astonishing invocation of the past. As one reviewer on Amazon writes:-

“In this book we can see the faces of the children who disappeared a few years later in the Shoah. Just look at them, they are children like all the others in the world; beautiful, funny, playing, studying, and so on. Lives which were brutally cut in the most monstrous way in human history. If they had lived, they would have been merchants, rabbis, doctors, lawyers; some of them would have been known as novelists, scientists, and so on. Why had the world to live without their talents they wanted to show us?”

Vishniac photographed many subjects including microscopic biological specimens but it is this collection about the Shtetel which made him famous. In a way it provides a complement to the magical paintings of Chagall. Also I started to read “Shtetel” by Eva Hoffmann which is also interesting on this topic. 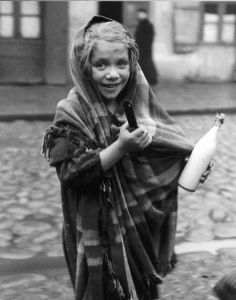 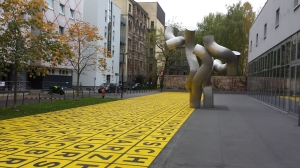 However, more recently,it is the Berlinische Galerie which opened my eyes to two further interesting photographers in their collection-http://www.berlinischegalerie.de/en/museum-berlin/forschung/grant/ These are Steffi Brandl and Erich Salomon. Brandl’s work is remarkable for it’s portrait and figure photography. Her compositions are unfailingly interesting and captivating. So captivating that I made sketches whist viewing them. 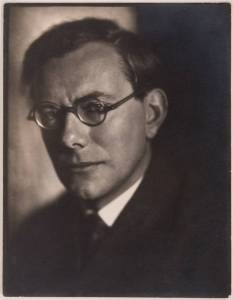 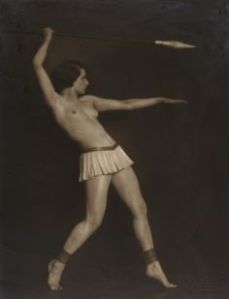 These are sophisticated photographs that work to capture the essence of the subjects in the lens. She was born in Vienna in 1899 as Stephanie Olsen and trained there under Trude Fleischmann and then married an architect, Ernst Brandl   moving to Berlin in 1926. She had a studio at 211 on the Kurfurstendamm and was forced to emigrate to England in 1933-she moved to New York where she died in 1966.

Erich Salomon’s work is similarly of great interest. In talking of his technique, wikipedia.de says the following:-

Esentially this says that press photographers used to have to use large glass plates 13x18cm in size, However, Salomon developed the technique by using a newly developed Ermanox camera which was small with a mass produced lens that allowed exposure times of 1/20 to 1/1000 sec and could therefore be used in low light conditions i.e. indoor photography using flash so that the size of the plates were considerably reduced.and a number of plates could be stored in the box which the photographer manhandled. Hence a series of shots might be made.By the 1930s the even smaller and less conspicuous Leica was developed. 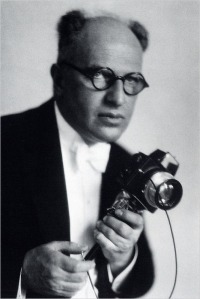 Much more can be said about the dramatic life of this photographer who would indeed make a good subject for a film. Among the images which interested me that Salomon made was a photograph in 1938 taken in the Austrian Embassy in London. It shows, of course King George and the young Queen but also the Austrian Chancellor Kurt Alois Josef Johann Schuschnigg whose attempts to keep Austria independent were just about to fail before the Anschluss. After the invasion by Nazi Germany he was arrested, kept in solitary confinement and eventually interned in various concentration camps. Salomon’s fate was worse- as a Jew attempting to escape he was caught in 1940 in the Low Countries and died in Auschwitz in 1944. 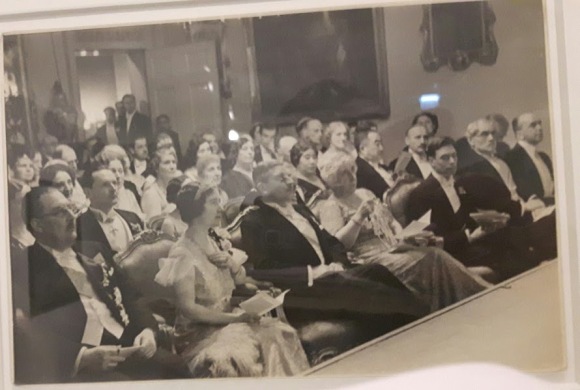