A very interesting and informative article, many thanks!

Lovis Corinth didn’t just spend his time in Munich drinking red wine and champagne, but experimented in his painting and evolved his mature style. In 1897, he moved studio within Munich, and started to make increasingly frequent visits to Berlin, where he was able to obtain lucrative commissions for portraits. When the Berlin Secession was founded in 1898, Corinth was among its members. By 1900, he was renting a studio in Berlin, and in the autumn of 1901, he closed his studio in Munich and moved to Berlin. 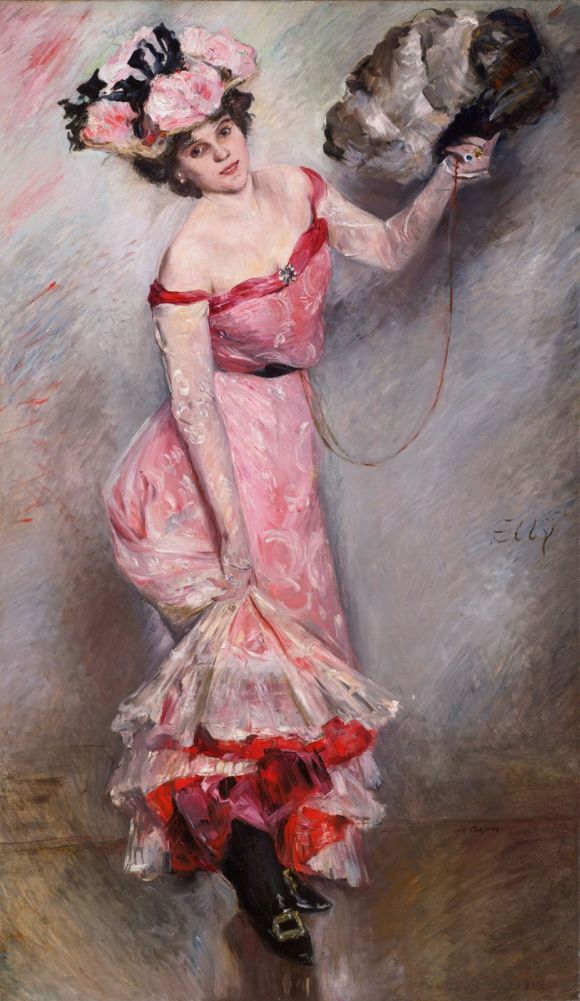 He had no shortage of attractive young women, like Ellÿ (1898), to paint. But he pressed on with his campaign to improve his style and technique. 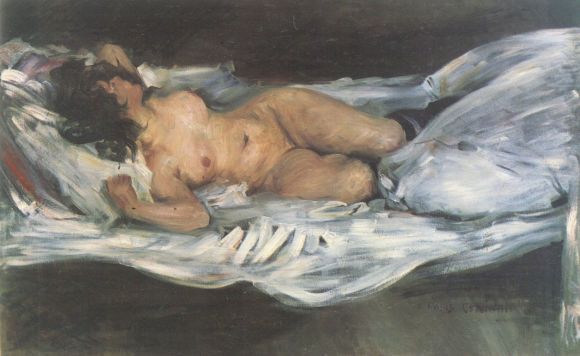