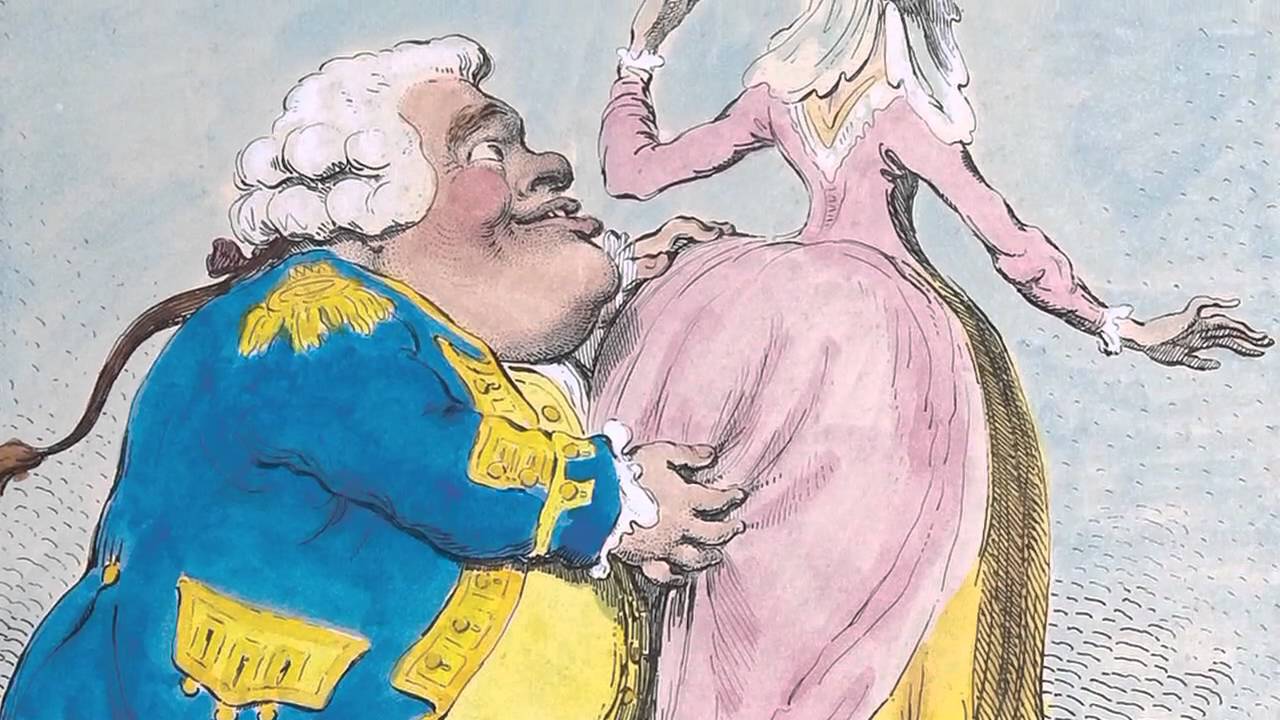 As an introduction to this topic take a quick look at this clip from the excellent film producer, Ken Loach-https://www.youtube.com/watch?v=odZrzqgOruE made for the Tate.

How similar in many ways was Hogarth’s London in the middle of the Eighteenth Century to the London of today. A city where it was easy enough to end up in debtor’s prison, as indeed did Hogarth’s beloved and unworldly father, having been condemned to the Fleet; a sad fate for a brilliant Latin scholar and writer of erudite texts. He opened a Latin speaking coffee house in St John’s Gate. Here the governor and authorities were open to high levels of corruption, as later in Dickens time and very reminiscent of the scandals of G4S today, from which Bill Gates has just withdrawn his investments. In other respects, the London which Michael Dean so vividly depicts with its gin shops and stews and general squalor appears more genial and creative than the contemporary city. A backdrop is painted where a young chancer such as William Hogarth Esq. can develop his prodigious artistic talents. Beyond the joy of the paintbrush, to say nothing of the etching tool, he ravishes with gusto the charms of both serving wenches and the daughters of his aristocratic patrons. Dean, who is incidentally versed in Chomsky’s linguistics, has furnished his readers with a beguiling study of this genius of visual satire.

There are also rich comparisons to be made between current financial calamities and the South Sea Bubble, the first major crash of the early stock market in 1720 and from which the first Prime Minister, Sir Robert Walpole was deft at concealing his personal involvement. This was the very first subject for Hogarth’s satirical print where he depicts speculators of every religious persuasion gambling on the huge machine which stands for the merry-go-round of unlicensed gambling.

Dean illustrates vividly the crowded and fetid cobbled streets of the old city and his protagonist’s sharp eye for both hypocrisy and the opportunities for Hogarth’s enterprising talent. The account dwells considerably upon the dreadful prisons, already mentioned but also gives us an insight for instance, into the techniques which Bill Hogarth used to portray the dreadful plight of the murderess, Sarah Malcolm two days before her one- way cart ride to Tyburn. Dean shows us Hogarth’s determination to reveal the human qualities of his subject and the skill and concentration when posing her for this portrait. The chameleon nature and psychological adaptability of the great artist is outlined in the constant reappraisals that Hogarth made of his work and even how he recorded his own name.

Samuel Johnson showed his own admirable restraint by his famous remark the actor-manager David Garrick,” I’ll come no more behind your scenes, David for the silk stockings and white bosoms of your actresses excite my amorous propensities.” Hogarth, however, shows little self control in his own sometimes comical and bawdy investigations, some of which were indeed conducted at the dark and chilly recesses in the Royal Theatre. In relation to other members of the female sex, whose general treatment at the time was abysmal, there is a touching bittersweet quality. Infection was to lead to this particular rake’s downfall.

Essentially I,Hogarth is a non-fictional novel, sometimes referred to as a bio-fic; a form which has certain ambiguities and is exemplified by another well-known Eighteenth Century novel about Samuel Johnson, According to Queeney by Beryl Bainbridge where the story of the great man is told through an ancillary close observer. Dean’s book is written in the first person and this adds extra challenges. The style in which it is written, at first noticeable becomes gradually more engaging. There is little in the way of a conventional plot, however the narrative pace is sustained by the energy with which Hogarth pursues his goals, like his wooing of Jane Thornhill in opposition to her father, his patron. Those who wish to progress to a factual biography couldn’t do better than to read William Hogarth: A Life and a World by Jenny Uglow to whom the author refers in a note.

The pleasure in reading this account lies in its vivid, picturesque and satirical world view as seen through Hogarth’s sharp and observant eyes. The reader is introduced to an amusing variety of characters and educated about Eighteenth Century life. Many scenes from the book are posed as in an engraving. It will send people back to really look again at Hogarth’s achievement and support Michael Dean’s

heartfelt request for a better memorial to this inspired rebel.